In our most recent piece, we provided an overview of the rules in Florida governing “intestate succession,” which basically refers to how property is distributed when a person passes away without a will. Because there is no will in place, Florida has its own “default” rules which determine how a person’s assets will be passed down. As we mentioned in the previous piece, Florida has rules which govern nearly every scenario imaginable, even those scenarios which are not likely to show up very often. Florida needs to have these rules for uncommon scenarios, because otherwise unpleasant disputes could arise.

In this post, we’re going to go over a few of the less common scenarios which can arise in intestate succession.

In Florida law, the term “posthumous children” refers to children conceived prior to death but born after death. Posthumous children have the same right to a share as biological children who were conceived and born while the parent was alive. In the case of grandchildren, a grandchild doesn’t normally have a right to a share, but acquires a right if the deceased person’s son or daughter (i.e. the parent of the grandchild) is no longer living. Children born out-of-wedlock likewise only acquire a right to a share under certain circumstances. In order for these biological children to receive a share, the parent needs to formally acknowledge paternity, or paternity must be established by the court. Or, if the child was born within a marriage which itself turned out to invalid, then the child will acquire a right to a share.

The rule on posthumous children also applies to posthumous siblings. So, if a person dies intestate after a sibling has been conceived, but before the sibling is born, then that sibling will have the same rights as a sibling conceived and born while the person was alive.

In a way, this is like a giant puzzle. This type of puzzle solving is something that attorneys do on a regular basis. If you’d like to learn more, or if you have a case involving intestate succession, give the Denise Jomarron Legal Group a call today at (305) 402-4494.

Ask A Question,
Describe Your Situation,
Request A Consultation

Call (305) 402-4494 or fill out the short form below. We will usually respond within 1 business day but often do so the same day. Don’t hesitate, your questions are welcome.

* Required Fields
Your Information Is Safe With Us

We respect your privacy. The information you provide will be used to answer your questions or to schedule an appointment if requested. 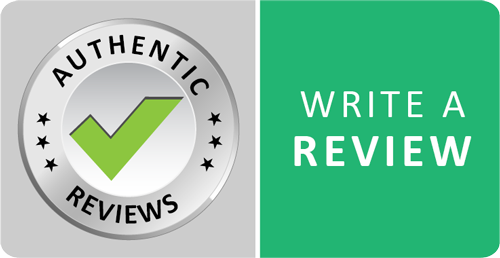 Monday–Friday: 9:00 AM until 5:00 PM
At Denise Jomarron Legal Group, we specialize in bringing the law to your corner. We are dedicated to understanding your needs, the needs of your family, and explaining what actions we can take on your behalf. We will work with you every step of the way to make certain you are satisfied and confident about your future.

The information you obtain at this site is not, nor is it intended to be, legal advice. You should consult an attorney for advice regarding your individual situation. Contacting us does not create an attorney-client relationship.